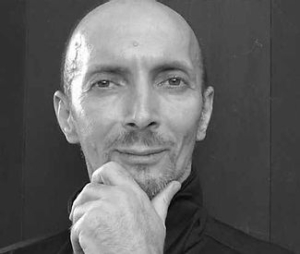 He graduated in 1976, dancing at his graduation ceremony Pas de Deux from «COPPELIA» at the Kirov Theater (now Marinsky).

He began his career as a dancer for the Contemporary Dance Company of Maracaibo, Danzahoy from 1989 to 1986. He was the principal dancer of the Caracas-Teresa Carreño National Ballet under the Artistic Direction of Maestro Vicente Nebrada and of the State Street Ballet in Santa Bárbara, California, Companies with which he danced in countries such as Venezuela, the United States, Canada, Curaçao, Trinidad and Tobago, Germany, Argentina, Brazil and Colombia among others. 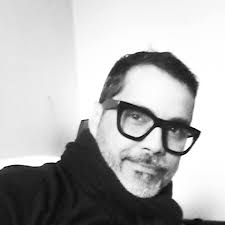 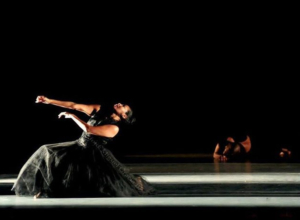 She begins his dance studies through traditional dance and nationalist dance. She formalized her ballet studies at the Taormina Guevara school, then continued her dance studies at the Instituto Superior de Danza. At the same time, he began in Contemporary Dance where he studied with the Masters Julio Larez, Vicente Abad, Yolanda Machado among others and in Dance with the Masters José Ledezma, Abelardo Gameche, Andreina Womutt, Luis Viana, Julie Barnsley, José Nava, Yuri Cavalieri, Rafael González and Claudia Capriles. He currently has 11 years as a teacher at the National School of Caracas.

In 1994 he entered the National School of Contemporary Dance of the Lara State where for 4 years he trained under the direction of Lic. Leída Meléndez. In 1995 he entered the Classical Ballet of the Lara State Bayadere School under the direction of Master Carlota Landinez. He obtained in both schools the Performing Dancer certificate. In 2000 he entered the DANZAHOY School where he spent a year with the Masters Jaques Broquet, Adriana Urdaneta and Luz Urdaneta. She receives classical dance classes at the L. Franklin Ballet School, also participating in folklore training workshops at FUNDAFOLK (National Foundation for Folklore), with Maestros Gustavo Silva and Yadira Ardila. 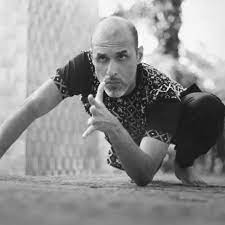 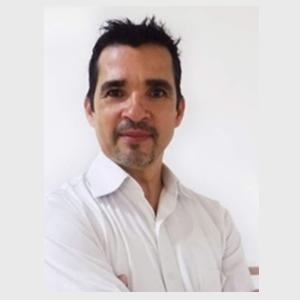 Graduated from the University of Antioquia, Colombia. Classical Dance Teacher with a professional card from the Ministry of National Education, with 25 years educating young people and children. Jury of the Stimulus Projects of the Ministry of Culture of Colombia, cultural manager, researcher, General Director, founder and creator of the Festival Ballet al Parque Ciudad de Ocaña, General Director of the Ballet Studio that bears his name, experience as a classical dancer with studies complementary jazz and Latin American dances. Creation and research have influenced him at this stage of his work as a choreographer and have allowed him to use and put that knowledge at the service of the community. His life has been dedicated to the training, creation, research and circulation of educational processes as sources of cultural development.

Researcher and dance critic. Creator of university dance studies in Venezuela. Lawyer and Social Communicator graduated from the Andrés Bello Catholic University. Master in Cultural Management from the University of Barcelona, ​​Spain.

Professor of Dance History and Choreographic Analysis at the Central University of Venezuela and the National Experimental University of the Arts. Honorary Teacher of UNEARTE. Dance critic for the newspaper El Nacional. Founder and President of the Young Choreographers Foundation of Venezuela. Recognized with the National Culture Award 2010-2012 Dance Mention. Winner of the Municipal Dance Award of the Mayor of Caracas 1991, 2007 and 2010. 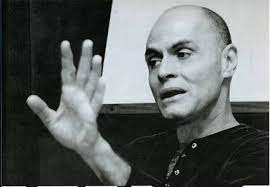